In the mid 1980s, Paul and Yvonne Lubas and Glenys and Bob Evans, parents of children with cerebral palsy, were regularly travelling the 300 mile round trip to the Bobath Centre in London. A few years later, in 1989, frustrated by the distance they had to travel for specialist treatment, the couples made a pledge together to open a specialist centre in Wales and launched a fundraising campaign.

They were then joined by other parents from across South Wales and formed a core group who we refer to as our founder parents. These are Chris and Jane Loyn, John and Liz Weaver, Anne Shercliffe, Greg and Wendy Frost, Peter and Jan Bates, Ian and Kerry Massey, Richard and Hazel Nicholson and Hefin and Helen Owen. Cerebral Palsy Cymru would like to thank all the founding parents and those who later joined sub-committees for their commitment, dedication, fundraising, and hard work that led to the centre opening in June 1992.

After considerable fundraising efforts, the vision that the founding parents first had, became a reality with the opening of Bobath Cymru in 1992. The charity started with just four therapists and in its first year was able to treat 45 children.

Glenys is still very involved in the centre, leading our Family Support Service.

Glenys paid for the first rent on the building with £30 of her own money, before any of the fundraising started.  If you would like to continue the legacy of that very first gift of £30 please read more about our 1992 club.

How we have helped in Wales

Children from across Wales have been treated during 2020-2021 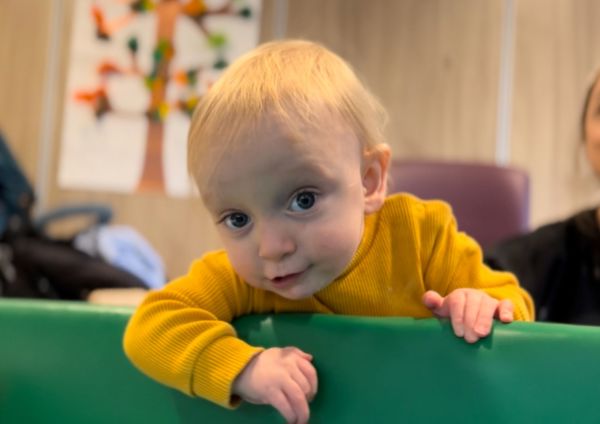 After our first therapy session, I left Cerebral Palsy Cymru’s children’s centre with something nobody had previously dared give me for my little boy. I left with hope. 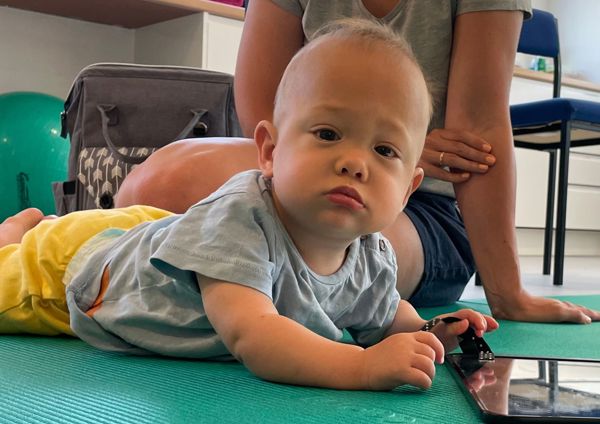 We left that initial therapy session on an absolute high and haven’t looked back since!

Hi, my name is Charlotte and I have just turned 15. I have recently taken part in Cerebral Palsy Cymru's 'Independent Living Skills Programme' and I would love to share my experience of the project with you. 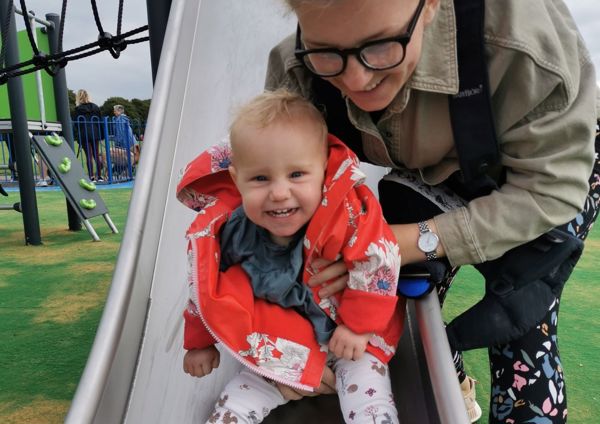 From that day we feel we have been part of the Cerebral Palsy Cymru family, and we have not looked back. 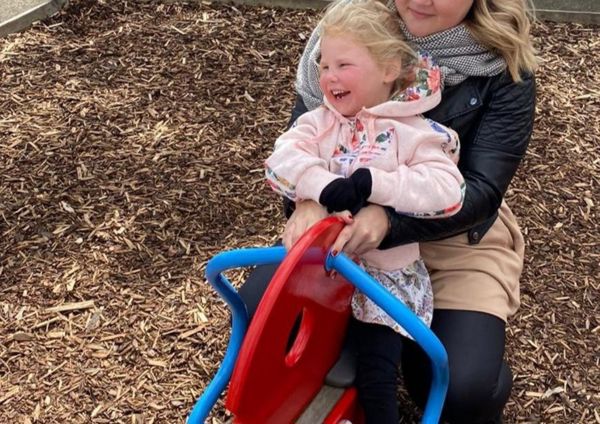