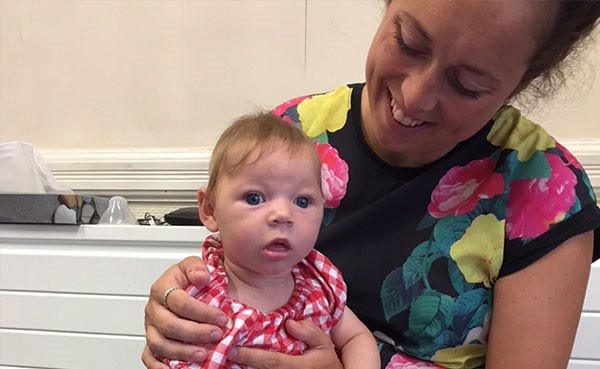 Our daughter, Clara Elizabeth Rogers was born on the 20th February 2018 at 4.30 pm at Bronglais General Hospital, Aberystwyth. When Clara was born she suffered hypoxic-ischemic encephalopathy. This means there was an event that led to a lack of oxygen to her brain.

Clara was so unwell, she couldn’t breathe on her own, her organs were failing, and she had suffered a severe brain injury. It felt like she was slipping away. The worst part of that day was when they wheeled me in from the hospital bed to meet Clara for the first time, but it was also for me to say goodbye.

By some miracle, they eventually managed to stabilize her enough to transfer her to Swansea and in time, her organs slowly started working. Eventually, she was breathing and feeding on her own. Following an MRI scan, we were told our little baby girl had global brain damage (damage in every area). We were then told Clara had a very strong chance of developing cerebral palsy and was already showing signs of spasticity in her arms, specifically her right side.

Our Occupational Therapist first introduced us to Cerebral Palsy Cymru and we took Clara along to their therapy centre in Cardiff with a very open mind. Clara was only 11 weeks old, so it was just simple things like learning to settle her, finding positions she would tolerate to play in and most of all, how to sit her comfortably in the dreaded car chair. Clara would literally foam at the mouth and cry hysterically from the moment she was put in it. 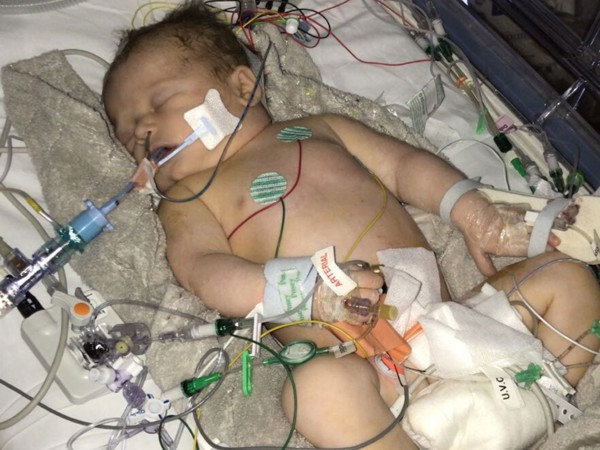 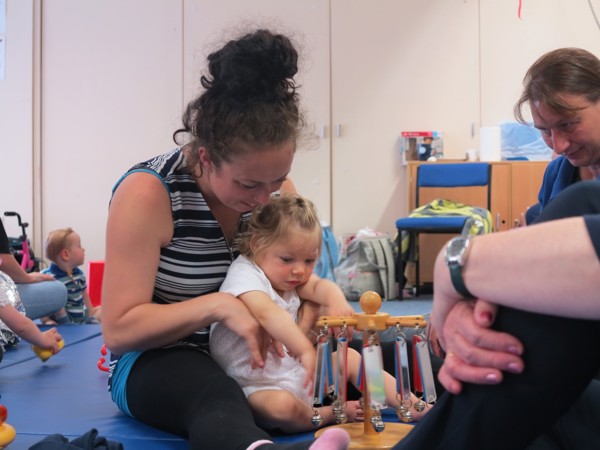 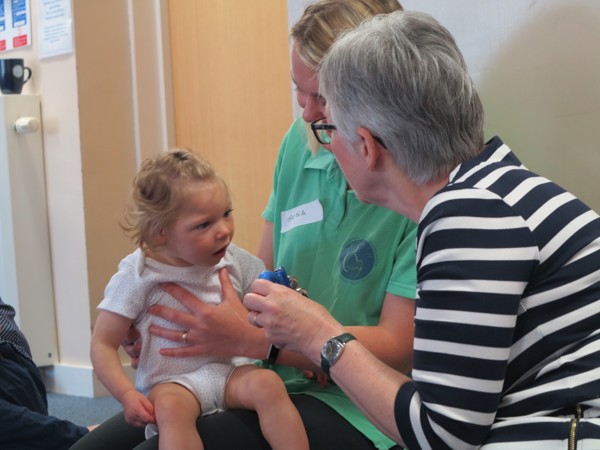 When we completed our first baby block of 6 weeks of therapy at Cerebral Palsy Cymru’s therapy centre it was a life-changer. We learnt all about positioning Clara in ways that will stop her developing bad habits when it came to posture. We were able to sit her on our laps and play with her in a way we couldn’t before. The best thing for us was the feeling that we could finally help her and even have more control over the outcome of Clara’s brain injury. We even managed to crack the car chair nightmare through extra support of her arms, and she can now do the whole journey to Cardiff without any tears!

We have now incorporated Clara’s tailor-made programme into our daily lives. It feels like she is having therapy every minute of the day from holding her to changing her to playing with her. We are truly grateful to have found such help and guidance amongst the darkness, we can now look forward to the future, thanks to Cerebral Palsy Cymru. 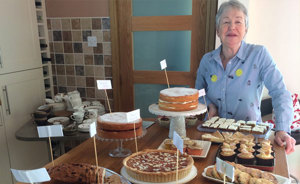 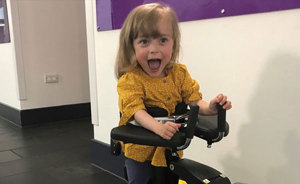 The early intervention programme, has been such a comfort to us as we were doing something… 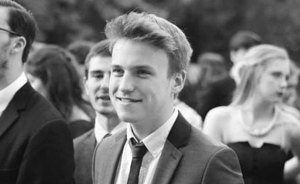 Bobath to me means I can give something back to my community. I was a customer at Crwys ro…